Hydrotherapy is a water-based form of physiotherapy, which we may recommend during your rehabilitation to help with pain relief, walking, movement or strengthening. You do not need to be able to swim to have hydrotherapy treatment.

An experimental study was carried out to compare the effect of Hydrotherapy based exercises and conventional physiotherapy in chronic nonspecific low back pain. A total 30 patients were equally divided into two groups using convenient sampling with random allocation (Group A and Group B). Group A was given Conventional Therapy and Group B was given Hydrotherapy. While on comparing post interventional values, the results between two groups revealed that there was statistically significant difference seen. From the study, it is concluded that there was significant improvement in subjects who underwent conventional therapy and hydrotherapy.

HELPS WITH THE FOLLOWING CONDITIONS

WHAT THE TREATMENT INVOLVES

Prior to a Hydrotherapy session all patients must be assessed on land by one of our specialist Physiotherapists so that we can obtain a full medical history as well as completing a risk assessment prior to accessing the pool area. All patients will be required to complete a Hydrotherapy consent form and a PAR-Q. Treatment sessions last for approximately 45 minutes in the pool but are blocked out for 60 minutes to allow your therapist time to change in between clients.

What do I need to bring for a Hydrotherapy session?

Medication that you would need while exercising. E.g. Inhaler, GTN spray, Glucose tablets if you have Diabetes.

HOW MUCH DOES IT COST? 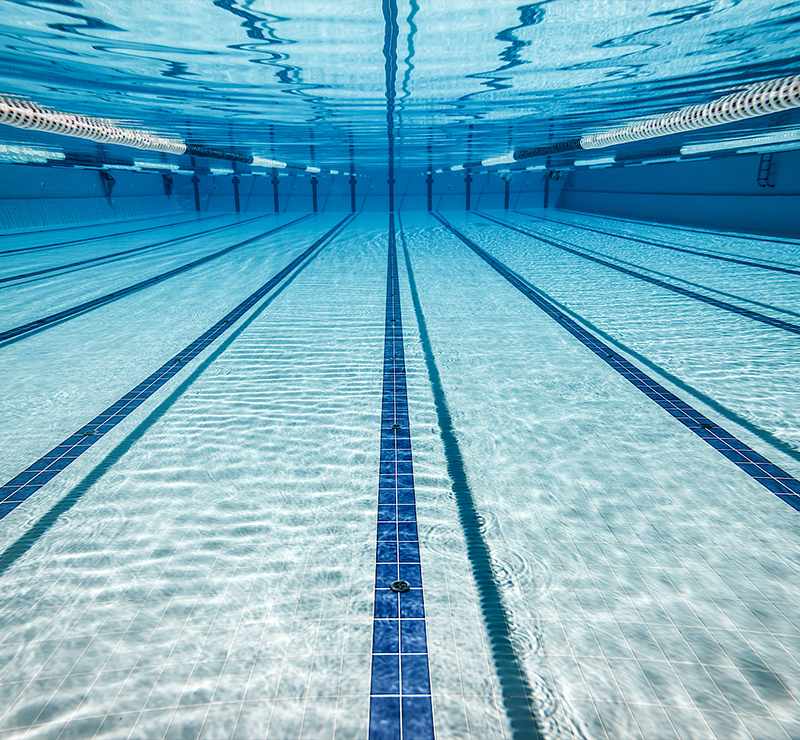 We accept all major healthcare insurers, if you don’t see yours listed don’t worry, we may still be able to help, just get in touch and we’ll do what we can to help!

We provide the following career path for our Physiotherapists:

There may be future opportunities for the following as the business grows:

All of the above will include a yearly pay review based on national living wage and personal performance.

We may also run a yearly Bonus Scheme based on personal and business performance resulting in a percentage bonus of current salary.