K tape also known as Kinesiology tape is one of the more noticeable sporting trends and has become hugely popular in recent years.
The Chinese love it! It was heavily featured in the 2008 and 2012 Olympic Games the Chinese were bedecked with the colorful strips of this stretchy tape. They also believe the colors affect athlete’s performance abilities in different ways from speed to strength and it’s not just aesthetic….not sure on that one.

Kinesiotape is a stretchy brightly colored tape that can be cut into strips and used on different parts of the body from knees, shoulders, lower back, ankles, pregnant bellies… you get my drift. It’s marketed towards active people and its proponents claim it has a vast number of benefits to the athlete, including boosting performance, aiding in rehabilitation and reducing pain. It was invented by a Japanese chiropractor called Kenzo Kase in 1970 who wanted a tape that supported but didn’t limit joint movement the way traditional tapes do.

How does Kinesio tape work?

According to the official kinesio.com website;
“The Kinesio taping method is designed to facilitate the body’s natural healing process while allowing support and stability to muscles and joints without restricting the body’s range of motion”
Kase created Kinesio tape designed to mimic the skins elasticity with a blend of cotton and nylon. The tape is also water-resistant and strong enough to stay on for three to five days, even while you work out or take showers.
When the tape is applied to your body, it recoils slightly, gently lifting your skin. It is believed that this helps to create a microscopic space between your skin and the tissues underneath it.

It may promote healing by facilitating lymphatic drainage, blood circulation and corticomotor activity.

Following an acute injury whereby a hematoma (bruising) occurs. Kinesiology tape may help reduce swelling and improve circulation.
A study in 2017 by Craighead et al, showed that K taping can improve blood flow in the skin and may improve circulation of lymphatic fluids. Lymphatic fluid is a byproduct of drainage from cells and tissue. It is mostly water, but it also contains proteins, bacteria, and other chemicals. The lymphatic system is the way your body regulates swelling and fluid build up.

Studies By Malicka et al, 2014 and Deniz, 2018 have mixed results and poor-quality research however the theory is that when K tape is applied onto the skin where the injury is, it creates extra subcutaneous space, which then subsequently changes the pressure gradient underneath your skin. That change in pressure enhances the flow of lymphatic fluid.
As seen in the picture above changing the flow of lymphatic fluid could help bruises heal faster. Although there are few studies to confirm this effect, some people suggest that when they’ve removed tape from bruised body parts, the areas under the tape were a different color than the un-taped areas, as a clinician I can confirm I have used k tape many times and seen this affect.

Some physios think the tape changes the information your sensory nervous system is sending about pain and compression in your body.
All tissues; skin, connective tissue, fascia, muscles; contain sensory receptors that create pain, temperature, and touch. Those receptors all contribute to proprioception, your brain’s sense of where your body is and what it’s doing. K taping is believed to create a lift that unloads the underlying tissues. Decompressing those tissues can change the signals going to the brain. When the brain receives a different signal, it therefore responds differently…. and sometimes merely a distraction.
An example of this is K tape being used for trigger point release, if a patient has a trigger point (tense, knotted muscle). If these are decompressed with K tape pain receptors send a different signal to the brain therefore allowing the muscle to relax reducing pain.
A 2015 study by Chao et al, showed that trigger point pain was reduced, and flexibility increased for people when kinesiology tape and manual pressure were used together.

What is K tape used for?

MSK injuries
Physios sometimes use K taping as one part of an overall treatment plan for people who’ve been injured. In 2015 The American Physical Therapy Association reports that K taping is most effective when it’s used in conjunction with other treatments like manual therapy. However it was reported as being no better than any other treatment modality for musculoskeletal pain alone.

Re-educating muscles
K Tape may help re-train muscles and postural re-alignment of muscles that have lost function.
For example a study in 2017 by Shih et al. Supported this by showing K tape correcting posture in forward head postures around the head and neck.

Enhancing performance
There is almost no positive research in this but…Some athletes use K taping to help them achieve peak performance and protect against injury when they’re competing in special events.

So, does it really work?

This product has been around for over 30 years now, there remains scant evidence, the explanations given are implausible and the evidence to date is resoundingly negative.
Many reviews on k tape were criticised for small effects, bad quality evidence and mixed results and reported no better than any other modality used for pain.

The strongest research shows k tape can reduce pain by small amounts for short periods of time. Clinical though I have found recommending/using Kiniseotape in conjunction with other treatment modalities can have some benefit as reported and some patients swear by it.

Research will continue but the vast majority of reputable studies remain negative.
As it stands k tape is seen more as a fashion accessory and a media driven, high profile athlete driven money making product than as an essential performance enhancing tool.

However I do believe in it despite the little research, clinically I have seen a number of treatment benefits. Placebo and subjective maybe but… if it works, use it! That’s my motto and a better patient centered approach.

If you would like to ask a question about taping or our other services please contact us below:

← 5 Top Tips to Survive Lockdown 3.0 Do I need a Sports Massage or Physiotherapy? →

When To Use Ice And Heat

END_OF_DOCUMENT_TOKEN_TO_BE_REPLACED

Driving and Back Pain

END_OF_DOCUMENT_TOKEN_TO_BE_REPLACED 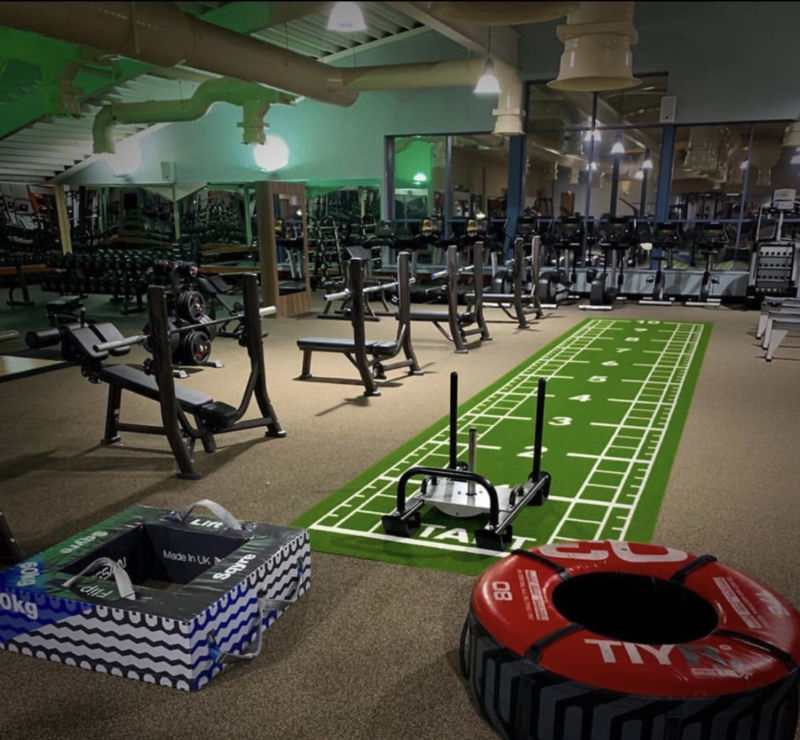 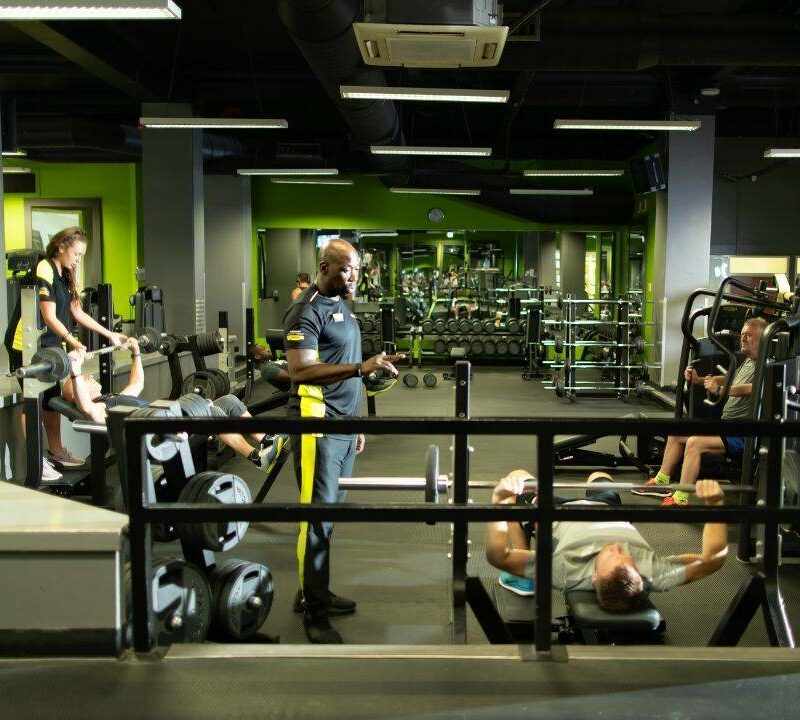 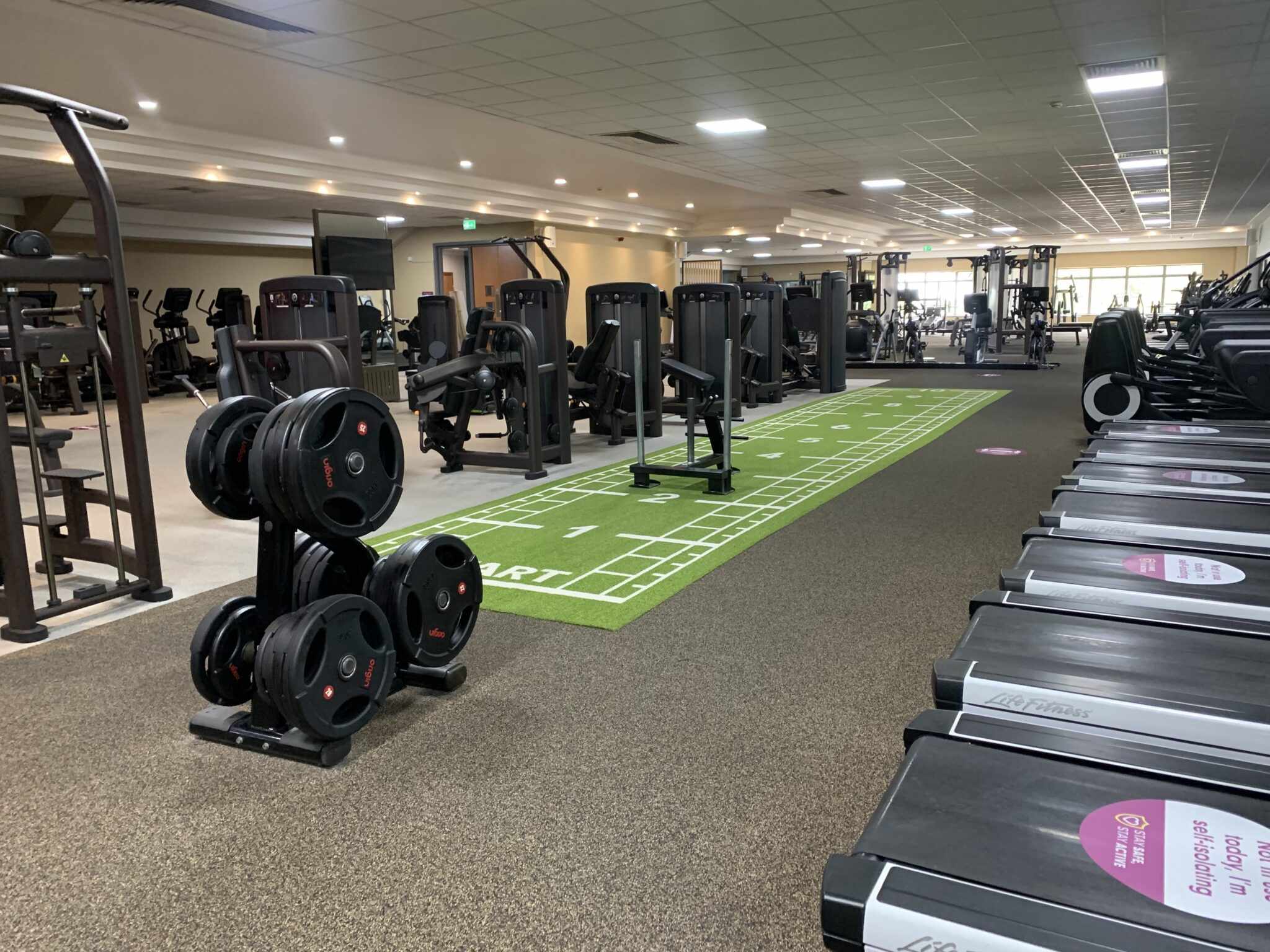